Aimee Lou Wood is a British Actress who appears in the Netflix comedy-drama series Sex Education with Emma Mackey, Asa Butterfield, and Gillian Anderson. She was born on 03 February 1995 and her birthplace in Stockport, England. Her height is about 5′ 3”. She was schooled at Oxford School of Drama, United Kingdom, and graduated from the Royal Academy of Dramatic Art, London in  BA Degree in Acting (H Level).

She grew up with many insecurities. Her mother, who works with Childline, split up wither her father, who works as a car dealer when Aimme was only nine years old. She found comfort in the drama club when rumors of her father, a recovering addict, spread her school. Now she has chug off her insecurities with the help of therapy and beautiful over bitten front teeth with a broad smile.

In 2019, Wood made her screen debut as Aimee Gibbs, the main character in the Netflix comedy-drama series Sex Education, alongside co-stars Emma Mackey, Asa Butterfield, Ncuti Gatwa, and Gillian Anderson. Wood had originally auditioned for the part of ‘Lily’ (played by Tanya Reynolds) but was more than happy to land the role of Aimee Gibbs. Aimee also plays Sonya as part of the play ”Uncle Vanya” playing at the Harold Pinter Theatre in London from 14th January to 2nd May 2020. 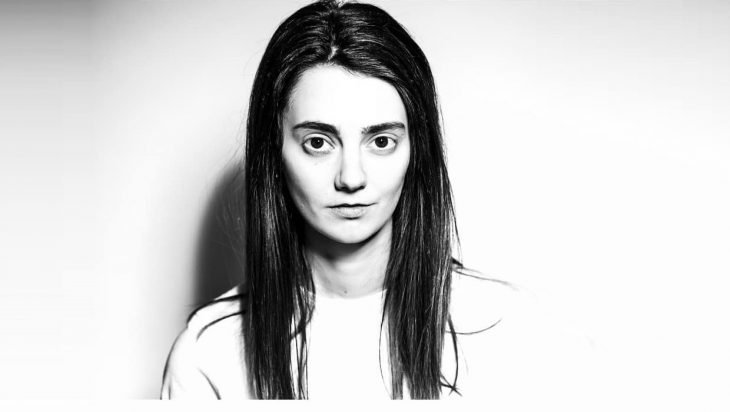 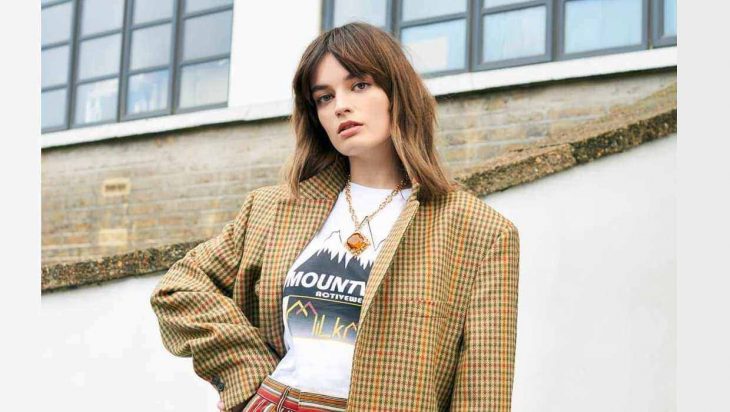 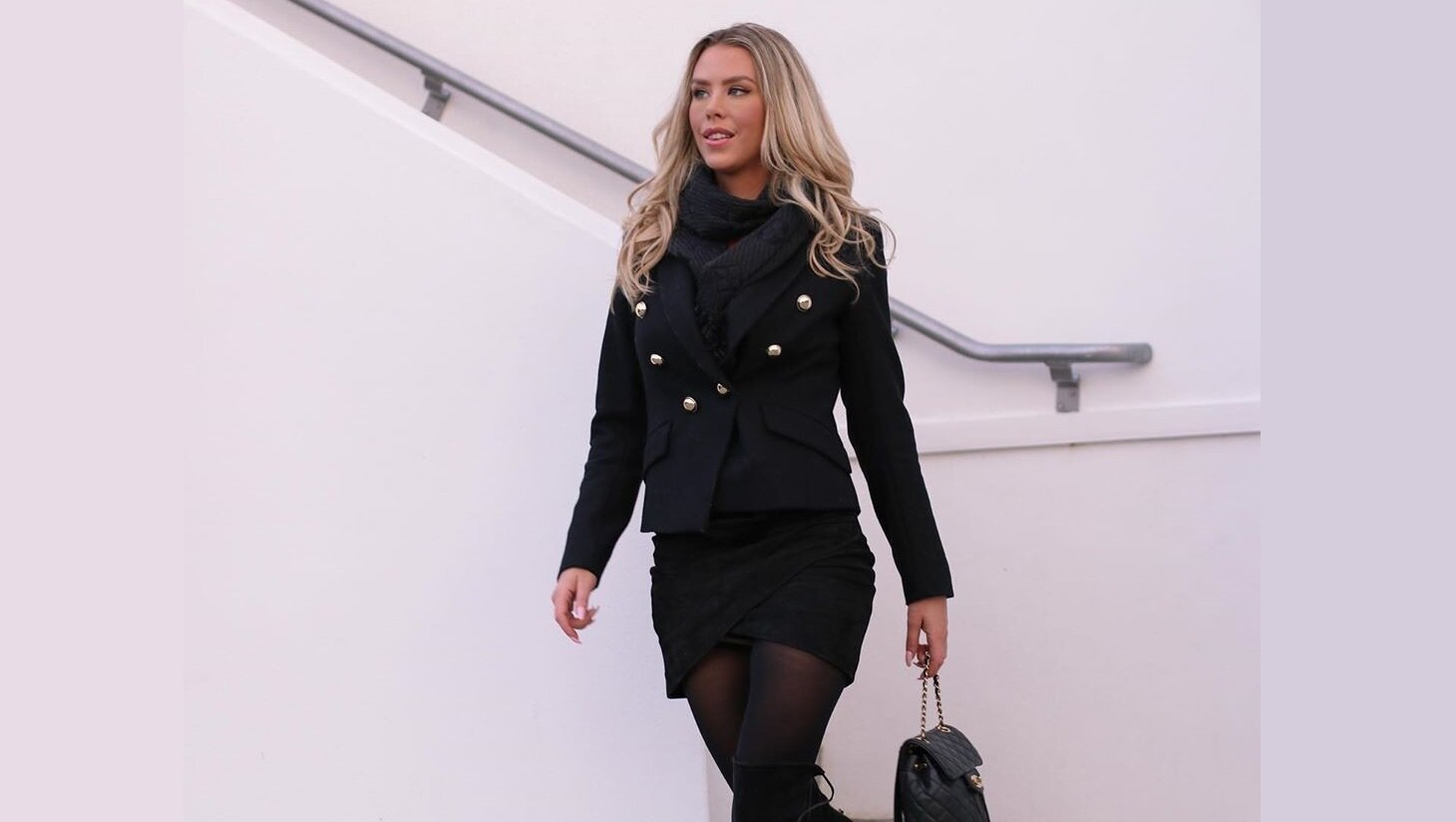 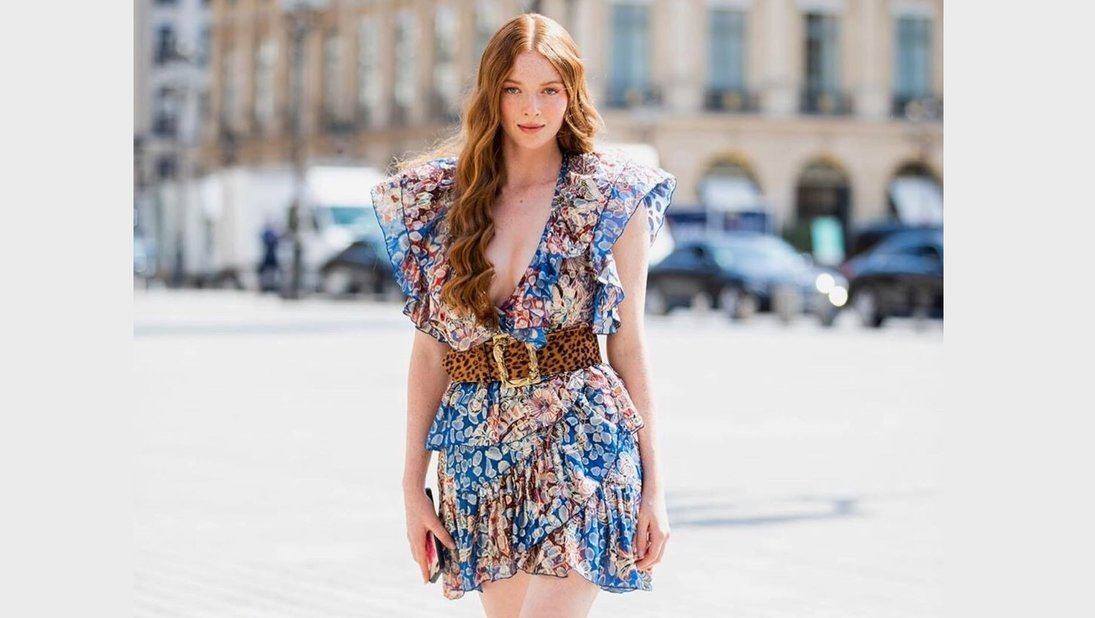