Angela Krislinzki is an Actress and Model associated with Indian Flim Industry. She was born on 21 June 1992 and her birthplace in Poland. Her height is about 5′ 7”. She did her schooling from Poland and graduated from K.C. College, Mumbai in Masters in Psychology. Her mother’s name is Dr. Neeta Krislinzki. She is also known as Annie Krislinzki. 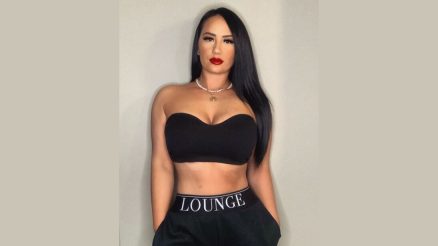 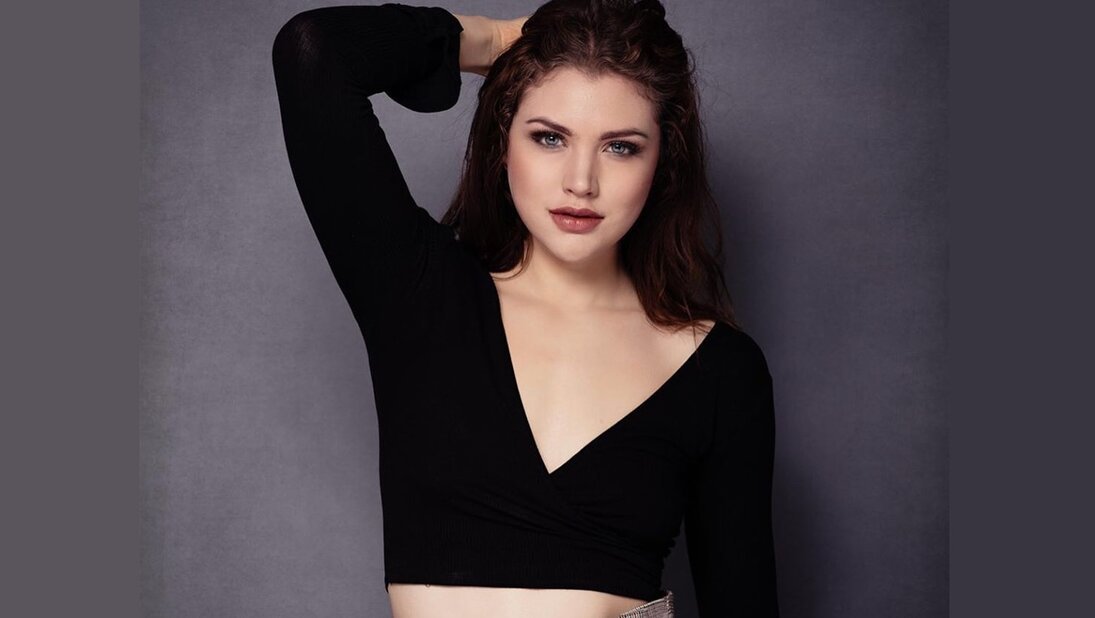 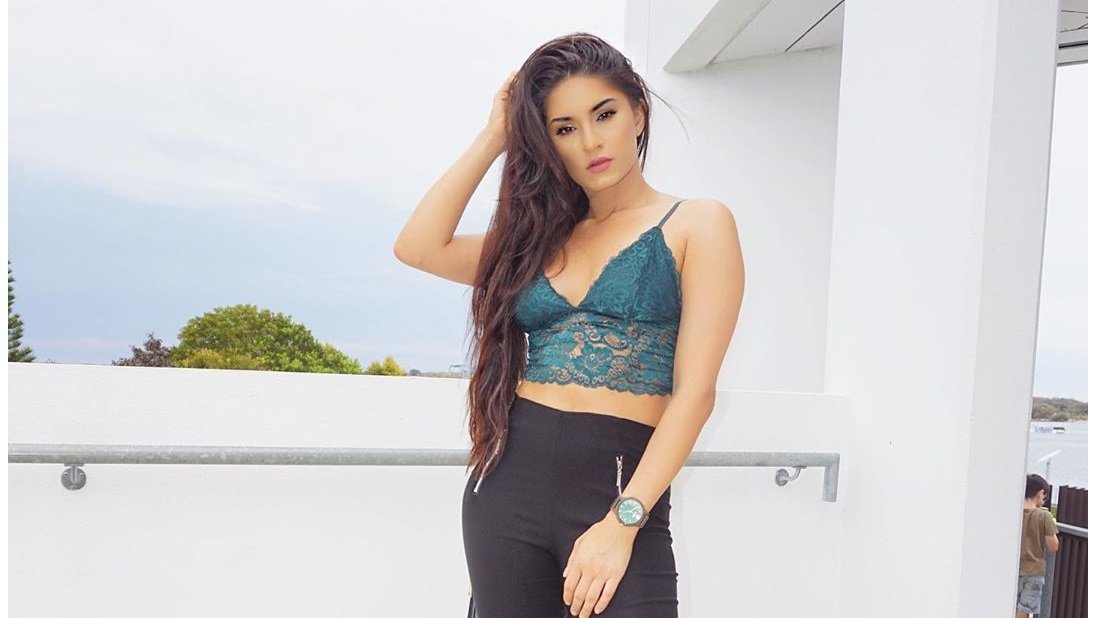 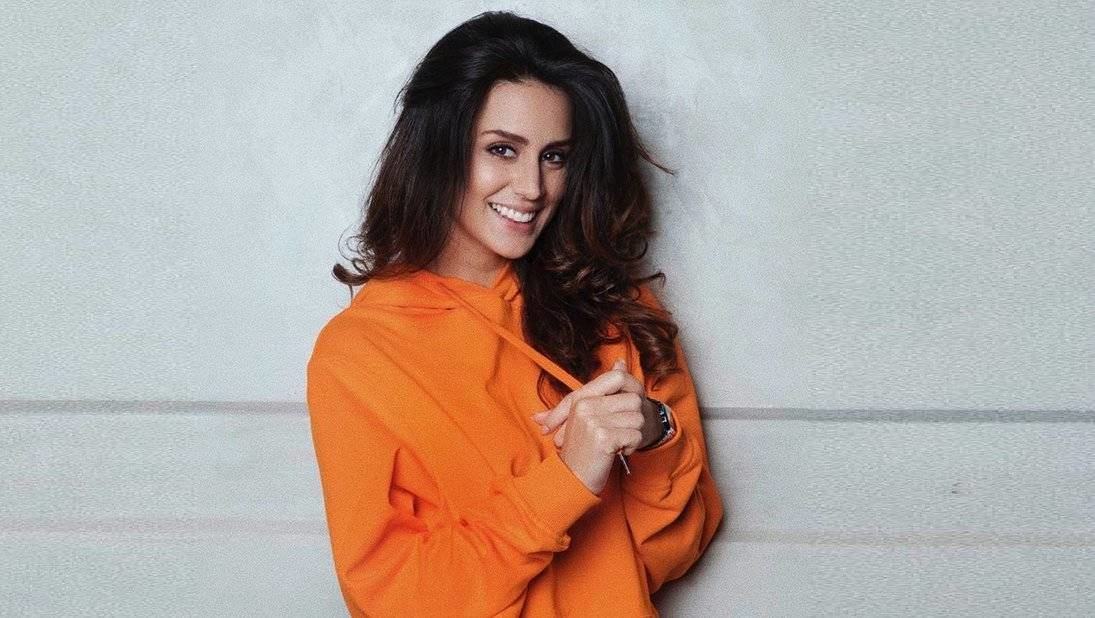