Bambino Becky is British Youtuber and Vlogger from wales. She was born April 26th, 1998 and her birthplace is Wales, United Kindom. She is best known for her funny video style and has two youtube channels ”Bambinobecky” and ”MoreBambinoBecky”. 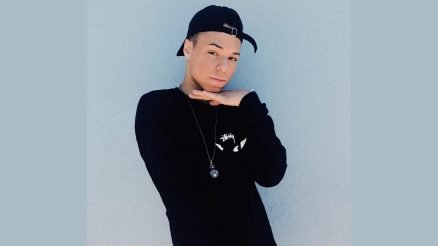 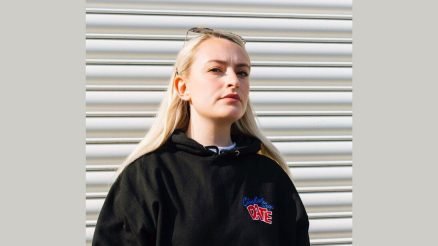 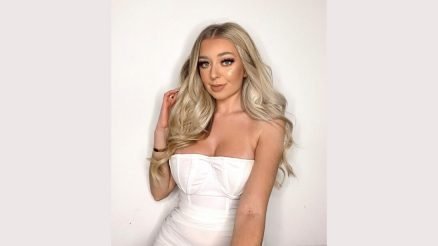 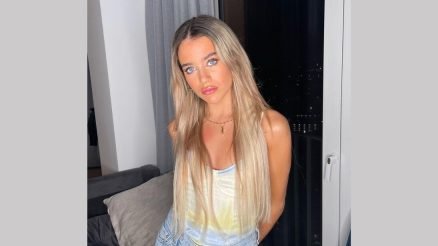