Chunkz is a British YouTuber, host, entertainer, and former musician. His YouTube channel has over 1.8 million subscribers and 145 million video views. He is a member of the YouTube group Beta Squad. 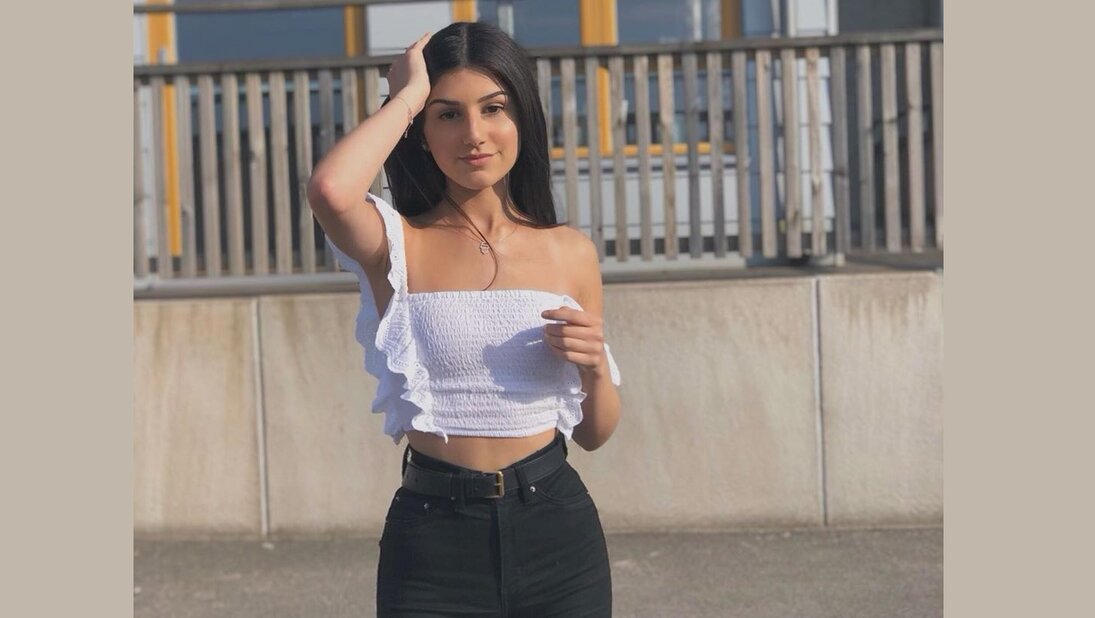 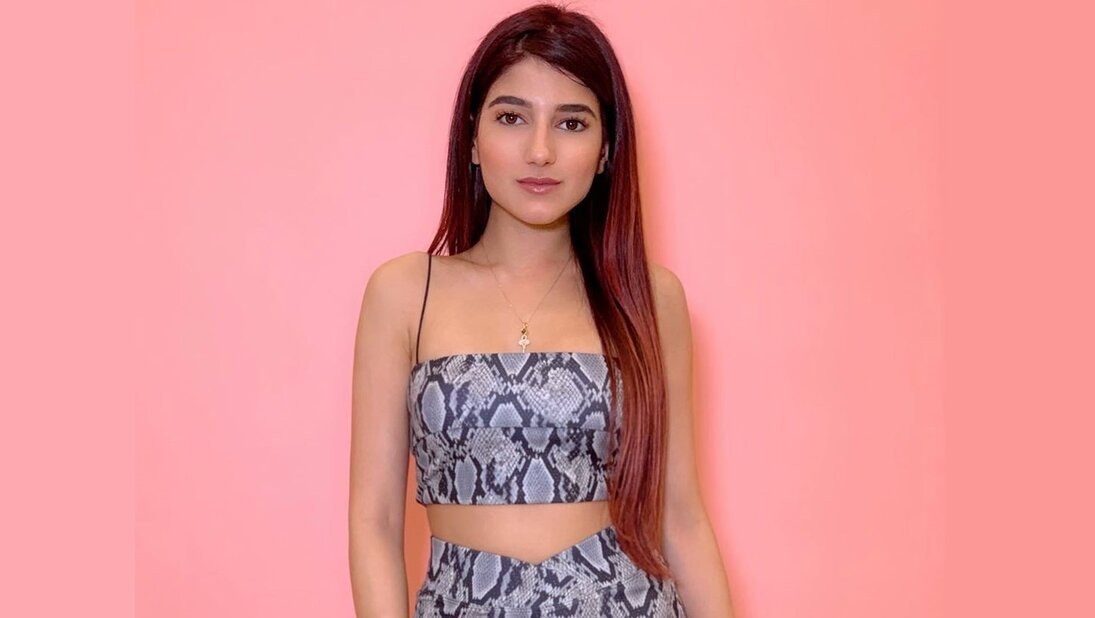 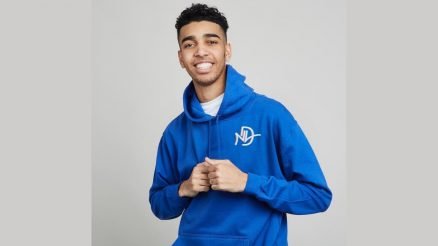 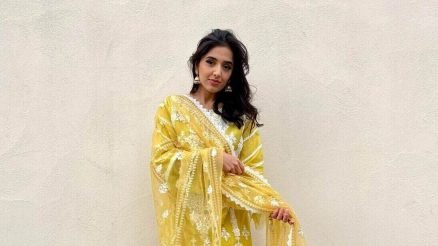