Cleo Abram is an Emmy-nominated Video Producer and Journalist. She has hosted Vox’s Netflix show ”Explained” and YouTube Originals show ”Glad You Asked”. Now, she makes her own show ”Huge If True” on his self-named youtube channel. 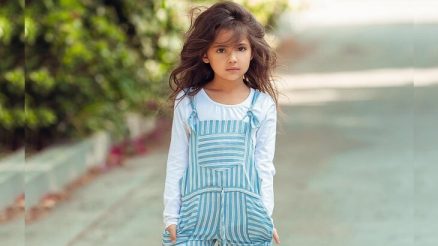 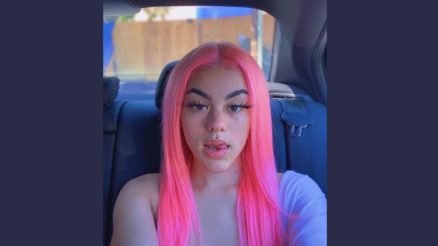