DJ Bliss is an Emirati Disc Jockey, TV presenter, and Radio personality from Dubai. He was born on 06 June 1981, and his birthplace in Dubai, United Arab Emirates. His height is about 5′ 6”. DJ Bliss’s real name is Marwan Parham Al Awadhi. He completed his schooling from Al Mawakeb School, Dubai, UAE, and graduated from The University of Dubai, UAE. He was married to Danya and has a son named Zayed. 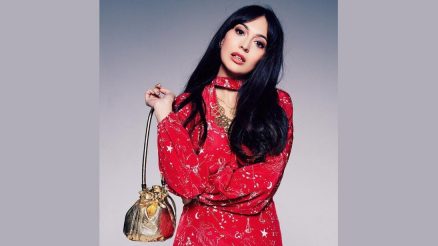 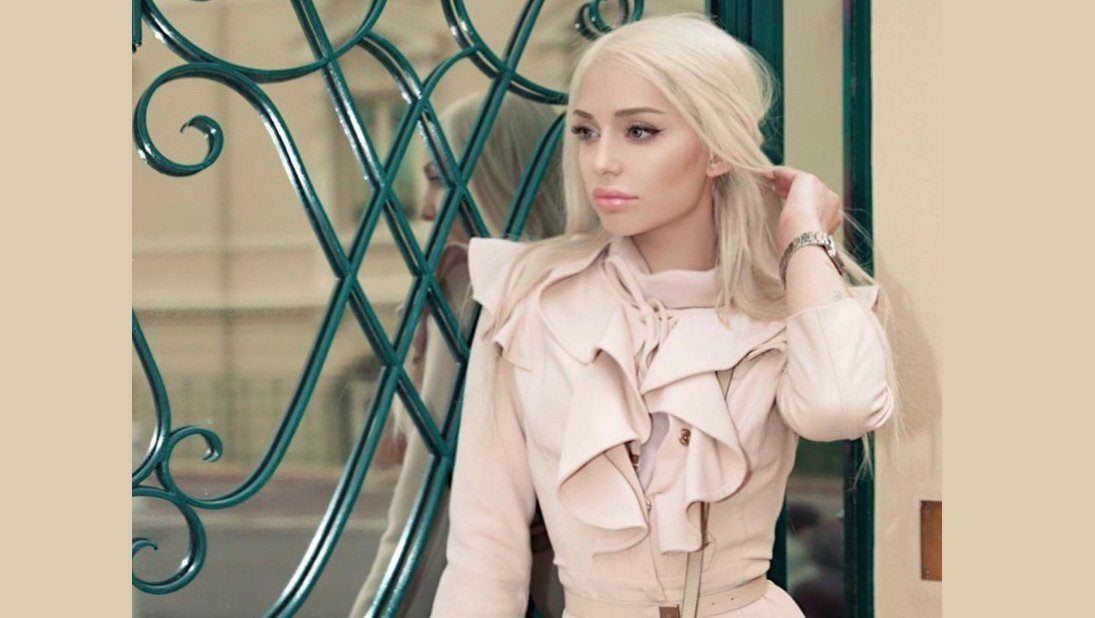 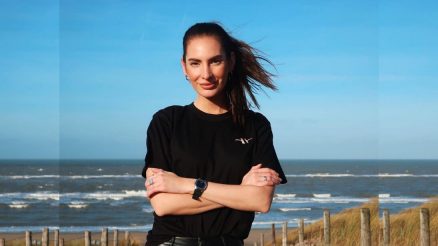 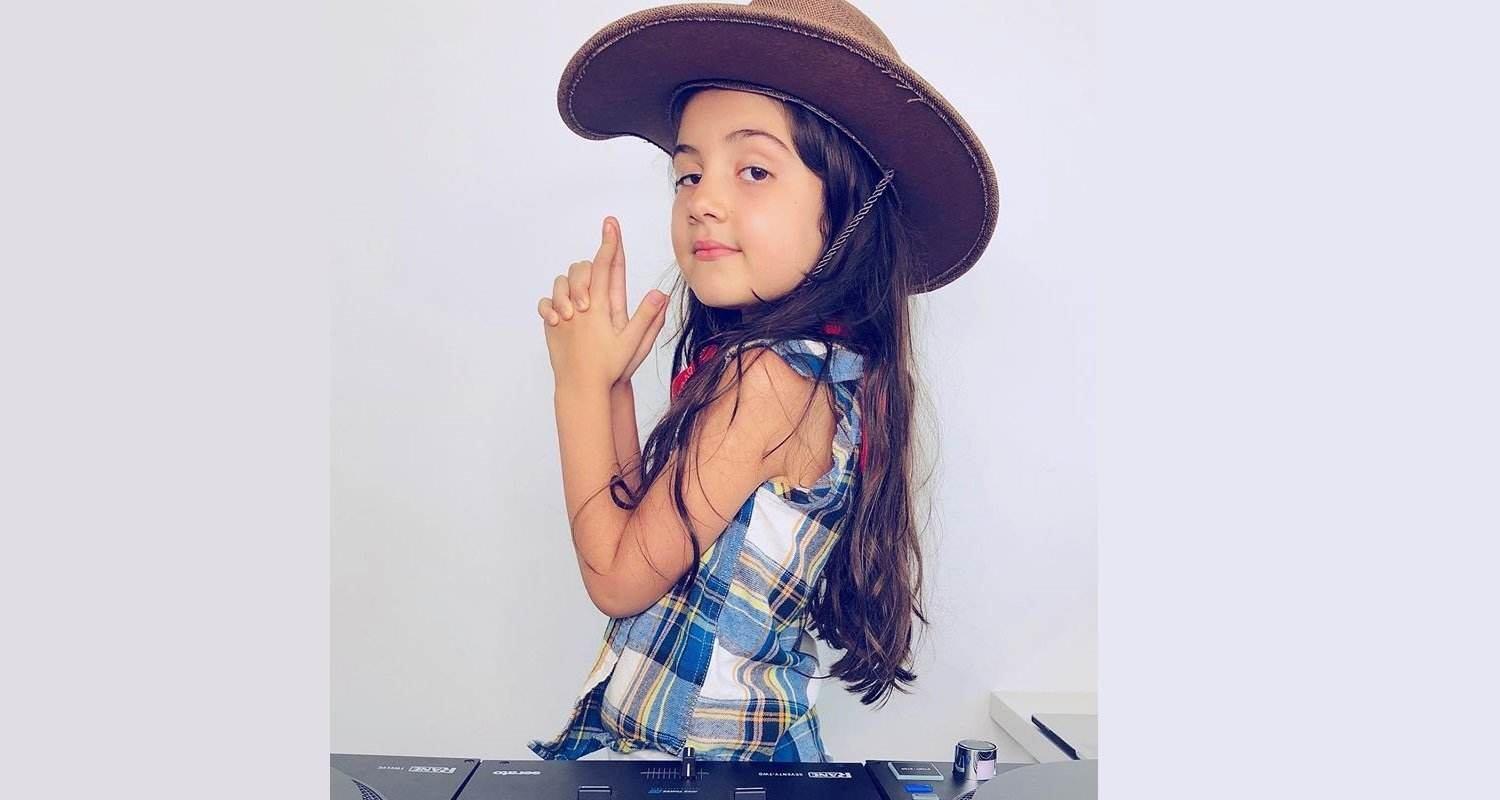