Kayykilo is an American Rapper, Singer, and Songwriter from Louisiana. After dropping her first recorded ”Freestyle” on Instagram. She dropped her first EP called “You ain’t heard Yet” and her single “Bend It” is gaining traction and success. 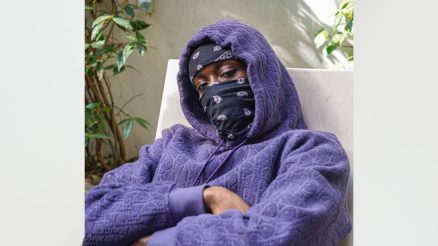 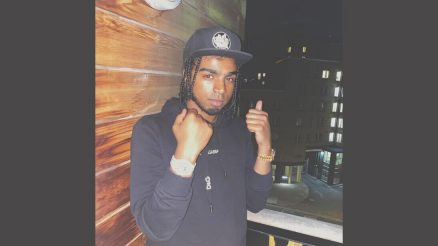 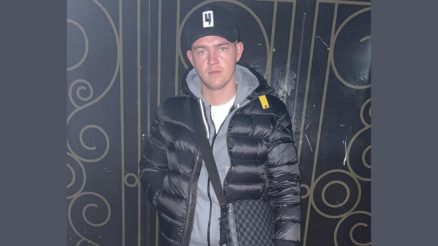 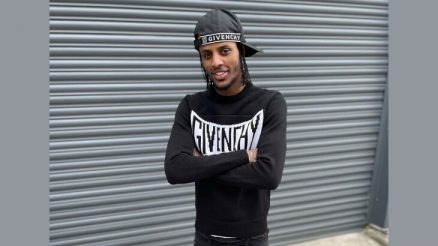