Kedar Williams Stirling is a British actor who appears in the Netflix comedy-drama series Sex Education. He was born on 14 December 1994 and his birthplace in Manchester, England. His height is about 5′ 8”. He was schooled at High School, Manchester, and graduated from Italia Conti School of Performing Arts.

Williams has appeared in British films, such as Shank and Montana. He also starred in the CBBC television series Wolfblood. In May 2018, it was announced that Williams-Stirling would star alongside Gillian Anderson and Asa Butterfield in the Netflix original comedy-drama series Sex Education. 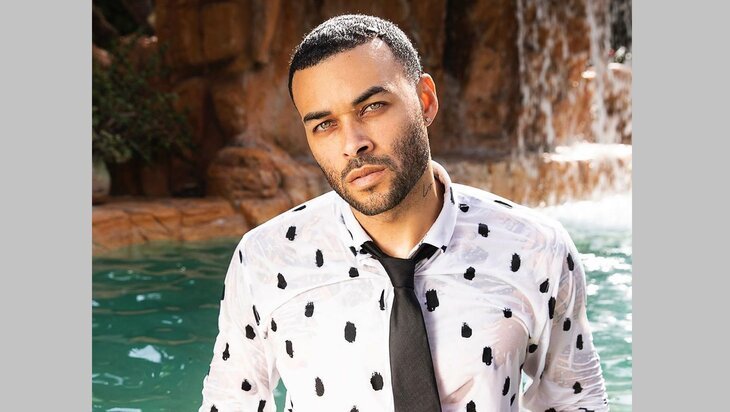 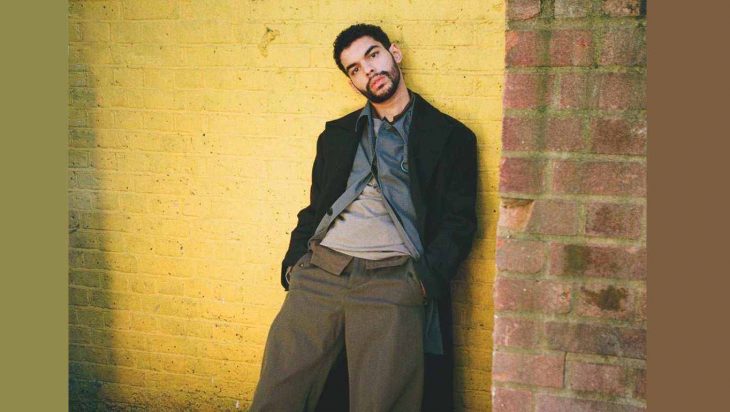 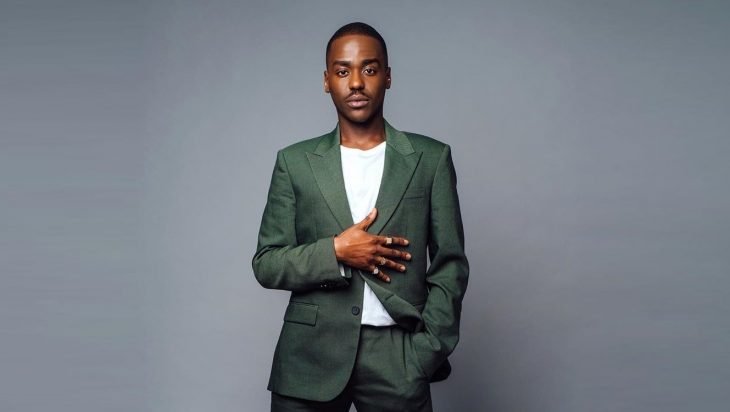 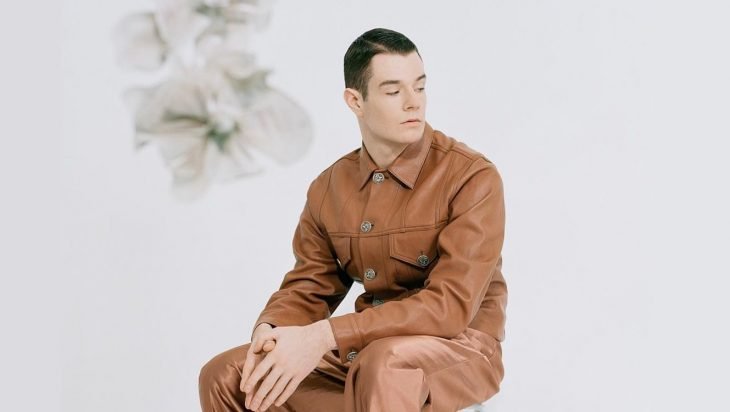