Leeza Mangaldas is an Indian Actress, Sports Presenter, and sex-positive content creator. She was born in 1992 and her birthplace is Bangalore, India. She is half Gujarati, half Punjabi. Leeza attended Kodaikanal International School, Tamil Nadu, and then got her B.A. at Columbia University in New York City. 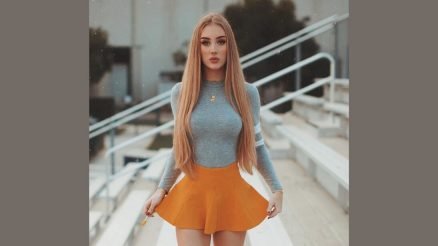 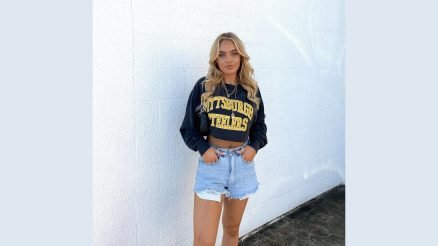 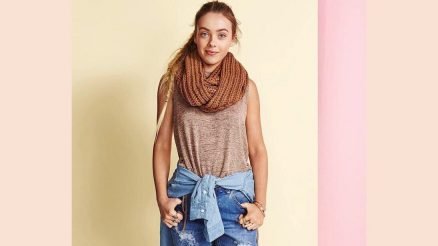