Lexi Cobbe is an American Dancer, and TikTok Star. She is best known for her TikTok channel name lexi giacobbe where she posts dance videos. Lexi was born on July 16, 2004, and raised in Orange County, California, United States. She played volleyball on her high school team and member of the A4 volleyball club. 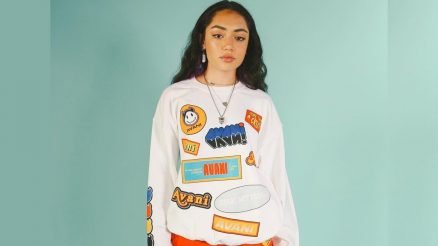 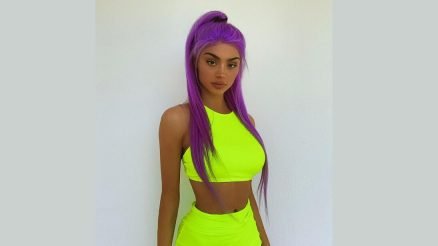 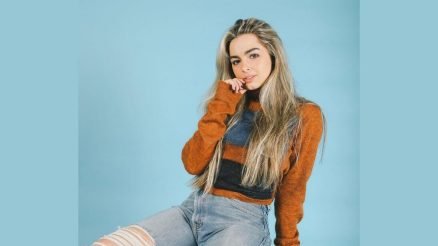