Mohamed Al Safar is a popular shoe lover who lives in Dubai and Los Angles. Professional, he is a businessman working in Alsafa Group since 2012. He was born in 1985 and his birthplace in the Kingdom of Bahrain. He completed his graduation from Pepperdine University, Malibu, California. His height is about 5′ 10”. Recently, he made a video with ”Mo Vlogs” showing his shoe collection.

He lives six months in Los Angeles and six months here in the Burj Khalifa in Dubai and have a collection in both places. Some pairs he has in both countries. He waited in line a little over 24 hours once, staying overnight outside the Undefeated store in Los Angeles. We have snacks, camping chairs, you know.

He paid around $30,000 for a pair of sneakers once and had to outbid a rapper to get them. They’re one of the first collaborations Jordan did with Undefeated. The Jordan brand never did a collaboration before and then in 2005, they released 75 pairs that sold out instantly.

Eminem released a sneaker in 2007 called the Encore. They only made 25 pairs and they weren’t available to the public – Eminem only gave them to friends and family. They go for about $25,000 and are really hard to find. I know someone who knows Eminem so I think my chances of getting a pair are good but probably not in my exact size. 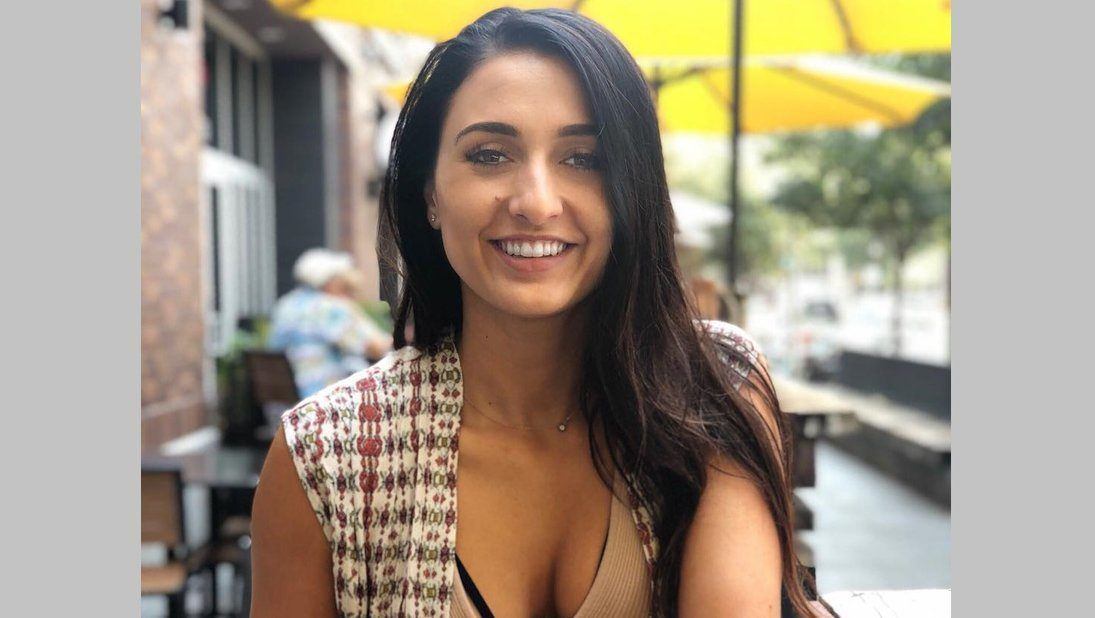 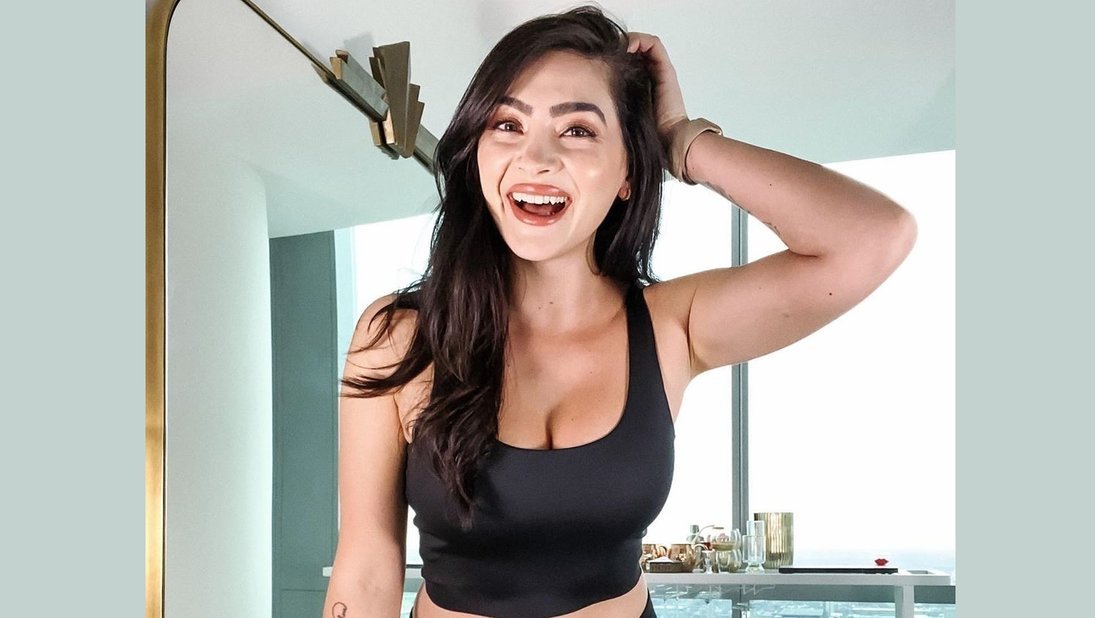 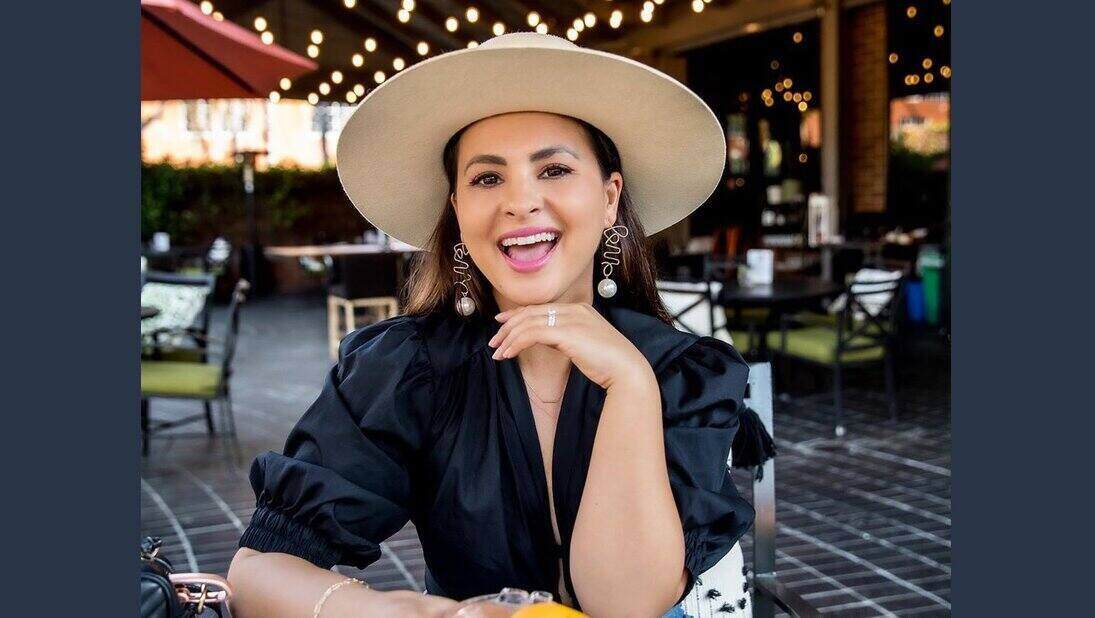 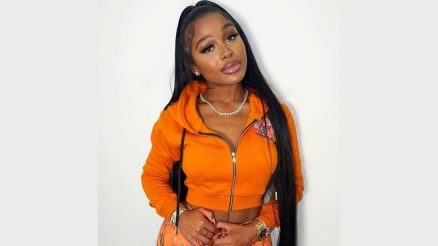