Mowgs is a British Rapper, Singer, Songwriter from England. He was born in 1995 and raised in Birmingham, England. He is best known for his number of viral hits including ”Erdz Boy”, ”Clockwork”, ”Headspin”, and ”Different”. 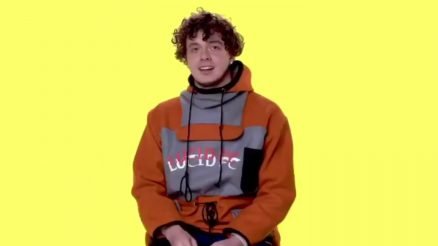 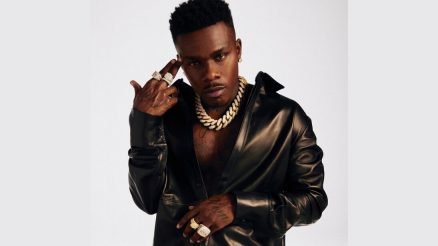 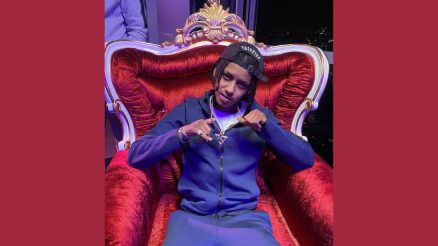 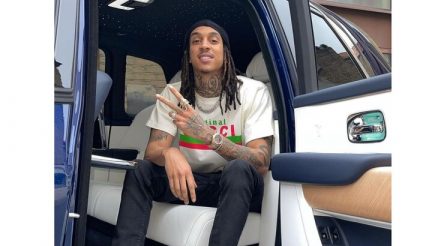