Myles Castello is a Canadian singer, songwriter, and producer from Scarborough, Ontario. He was born on 23 July 1996 and his birthplace is Scarborough, Ontario, Canada. His height is about 5′ 10”. His debut single “What A Mess” was released in 2018 as a bundle along with “Right By You”. These songs were followed by two more bundles, Cardio/Talk About It and Bad Company – The Thrill. Myles’s latest EP ”Excess” was released in October 2020. 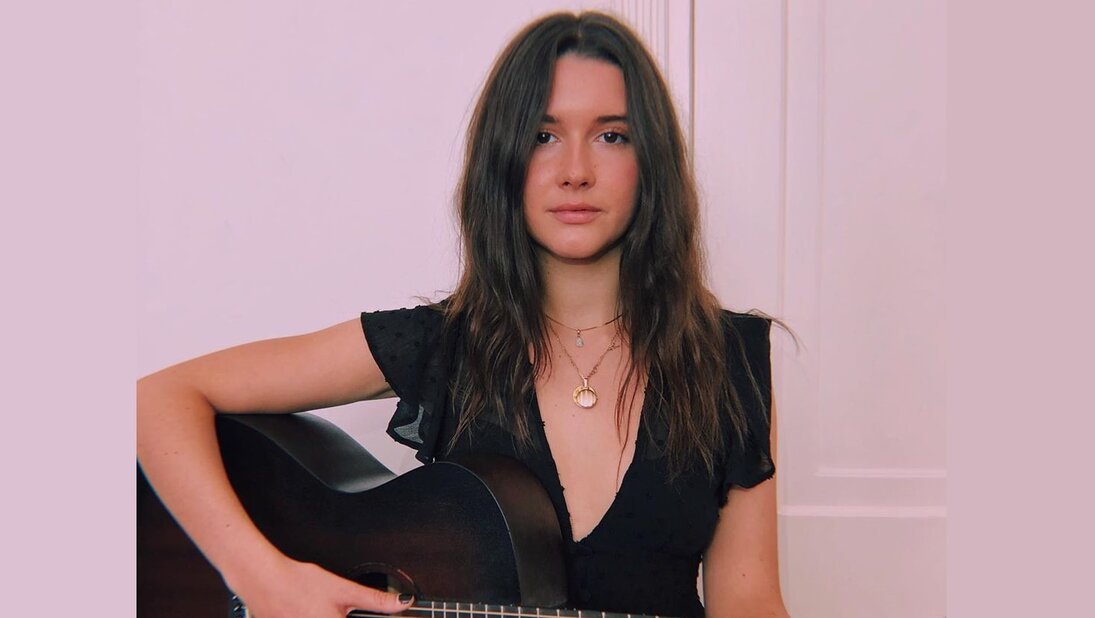 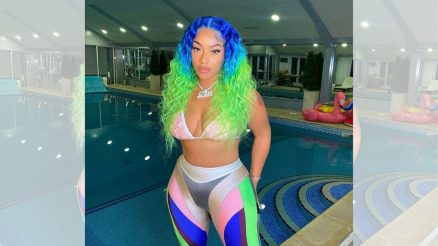 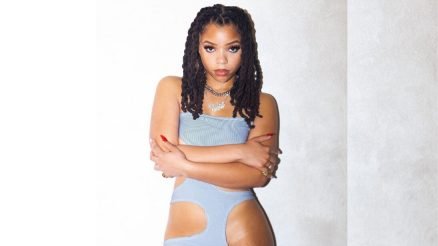 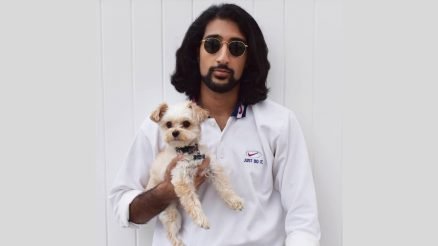