Ranger Ortiz is an American Instagram Star, and Social Media Personality. He is the youngest brother of Txunamy Ortiz, who is best known for his TV Show Chicken Girls. He is a young fashionista & child model and has racked up more than 300,000 Instagram followers. 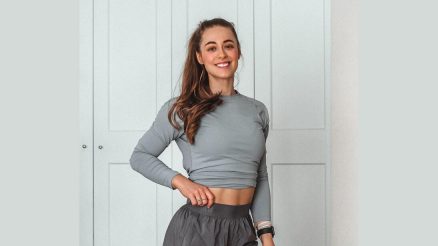 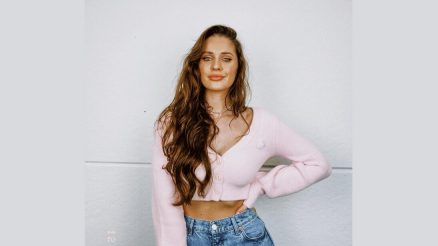 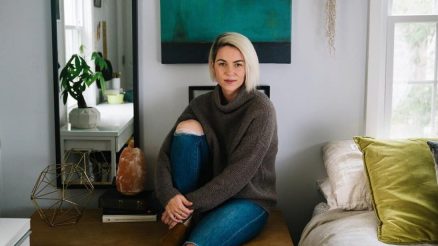 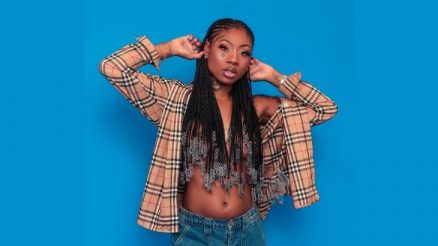