Sarah Reasons is an American Actress and Dancer. She was born on November 21, 2000, and her birthplace Phoenix, Arizona, United States. Her height is about 5′ 4”. She was a member of the Junior Select Ensemble in Season 4 of Dance Moms, with Abby’s intention for her to challenge Nia. 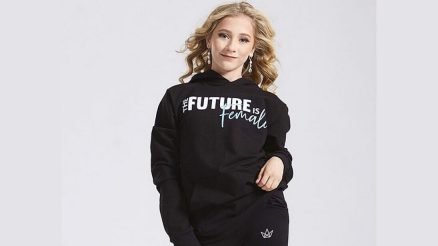 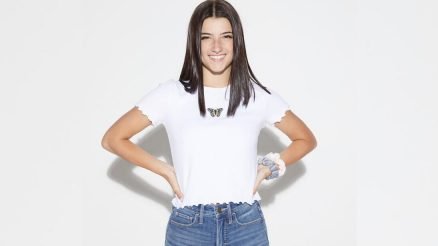 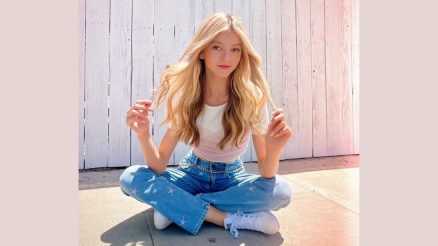 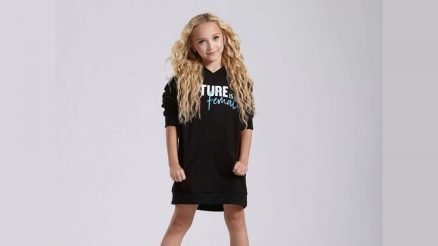