Tahan Lew Fatt is an Australian Model and an Actress. She was born on April 14, 1989, and her birthplace is Darwin, Australia. Her height is about 5′ 7”. She is famous for being a contestant on the Reality show Big Brother Australia in 2013 and crowed the second runner-up of the show. 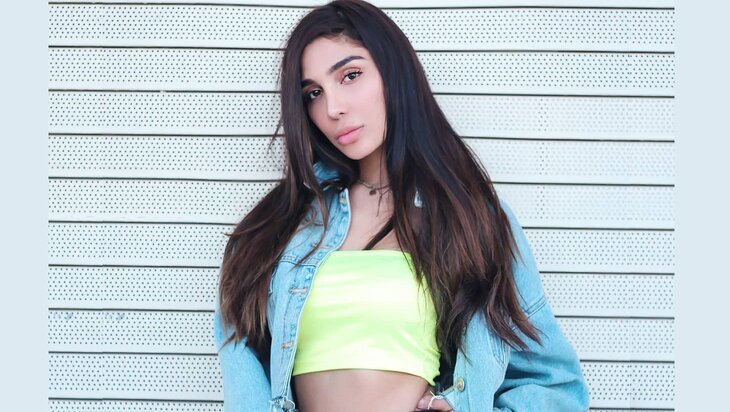 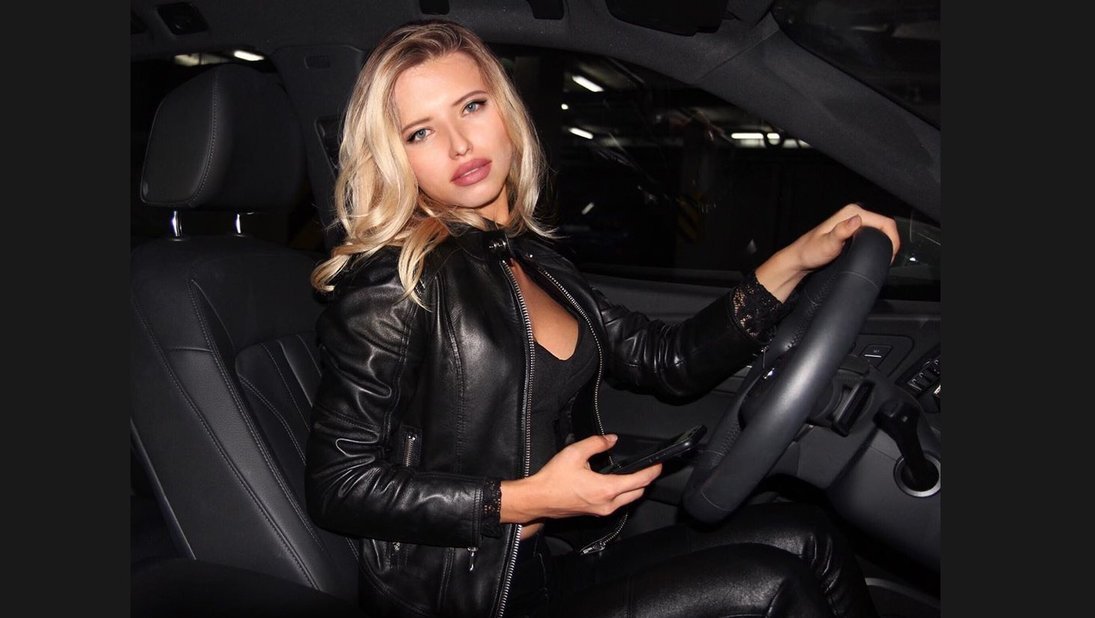 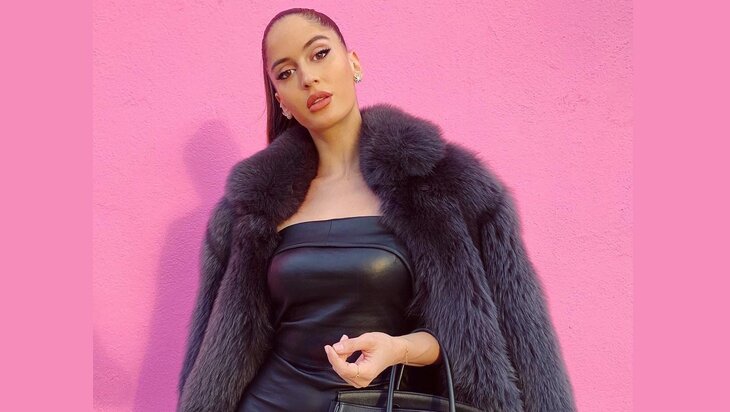