Young Adz is a Rapper, Singer, Songwriter from England. He was born and raised in the United Kingdom. He is best known for his number of viral hits including ”BIG B”, ”Kevin McCallister”, ”No Competition”, and ”Overseas”. His real name is Adam Nathaniel Williams and has a daughter named Khalilah. 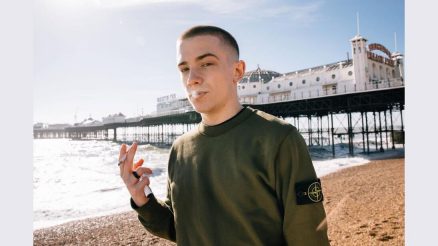 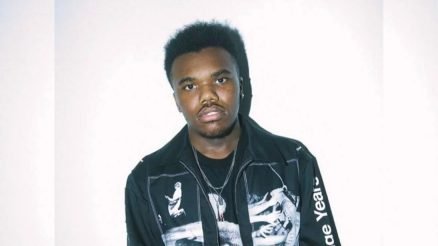 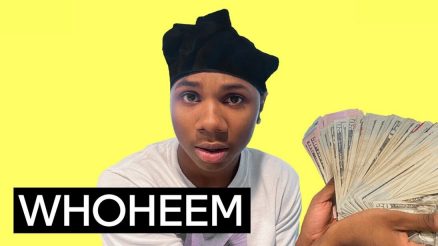 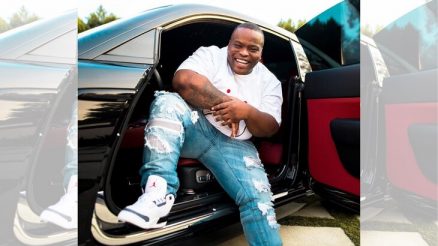